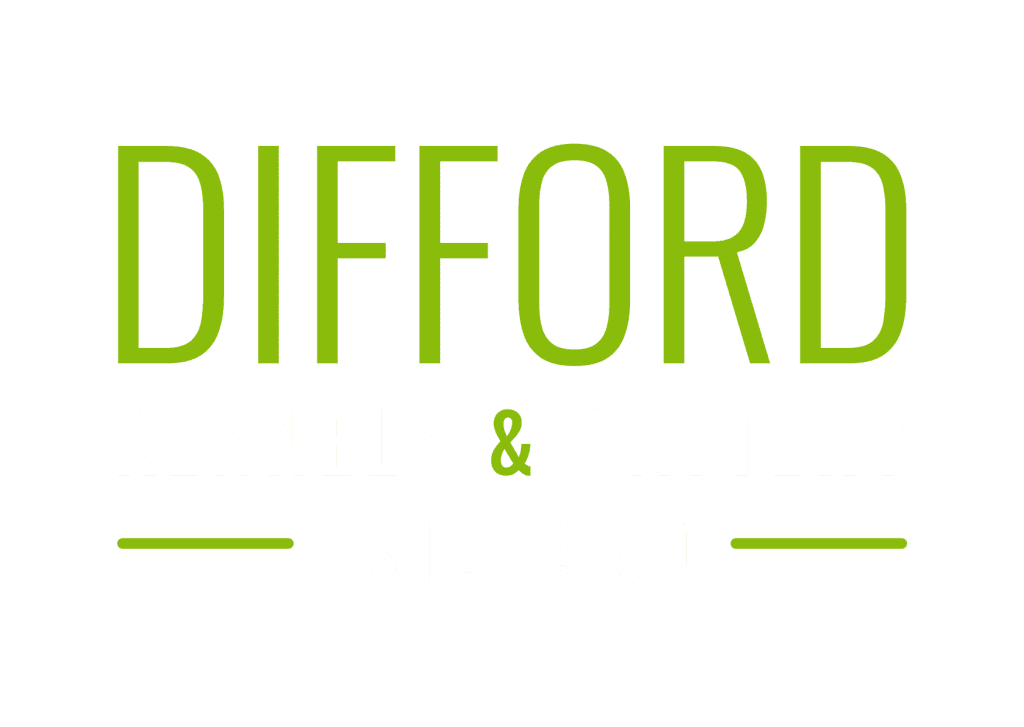 It’s generally easiest to start your puppy’s house training by taking him outdoors from the beginning. It can be confusing to offer an indoor alternative.

Take your puppy to the same place in the garden each time.

Take him out as soon as he wakes, immediately after feeding, and if he looks to be rather thoughtful.

Try not to distract him. Then praise him and have a play when he is done.

He will make mistakes, don’t worry and don’t get cross, it will confuse. If he does, just quietly lift him and take him outside. Gradually he will understand.

Make his last feed of protein about half an hour before bed, then have a play time and finally go outside with him. If he sleeps in a cage give him his bedtime biscuit in his bed then turn out the light and retreat. They usually settle quite quickly.

Young puppies will struggle to last the night so be very quick to run down and take him out as soon as you are awake. He will be excited to see you so give him time to have a second wee before you go back in.

Most puppies learn quickly but like everything they are individual and some will take a little longer.